While its MQ500 console is still successful and is winning a PIPA award at the Prolight + Sound, Chamsys unveils its new Playback Wing in keeping with the Stadium range. It offers 30 additionnal playbacks (15 faders and 15 executes), 4 execute encoders, 4 DMX outputs and a new 15" Full HD screen.

ChamSys MagicQ MQ500 Stadium received the Prolight + Sound International Press Award (PIPA) for “Best Product of the Year” in the lighting control category. Based on voting by over 100 journalists from specialised publications, the award was presented on April 6th at the Prolight + Sound show.

This award is a tribute to the ChamSys design ethos. ChamSys has been built on giving the end-user as much freedom and flexibility as possible, because we respect the creativity that’s inherent in the design process. Chris Kennedy, Managing Director of ChamSys 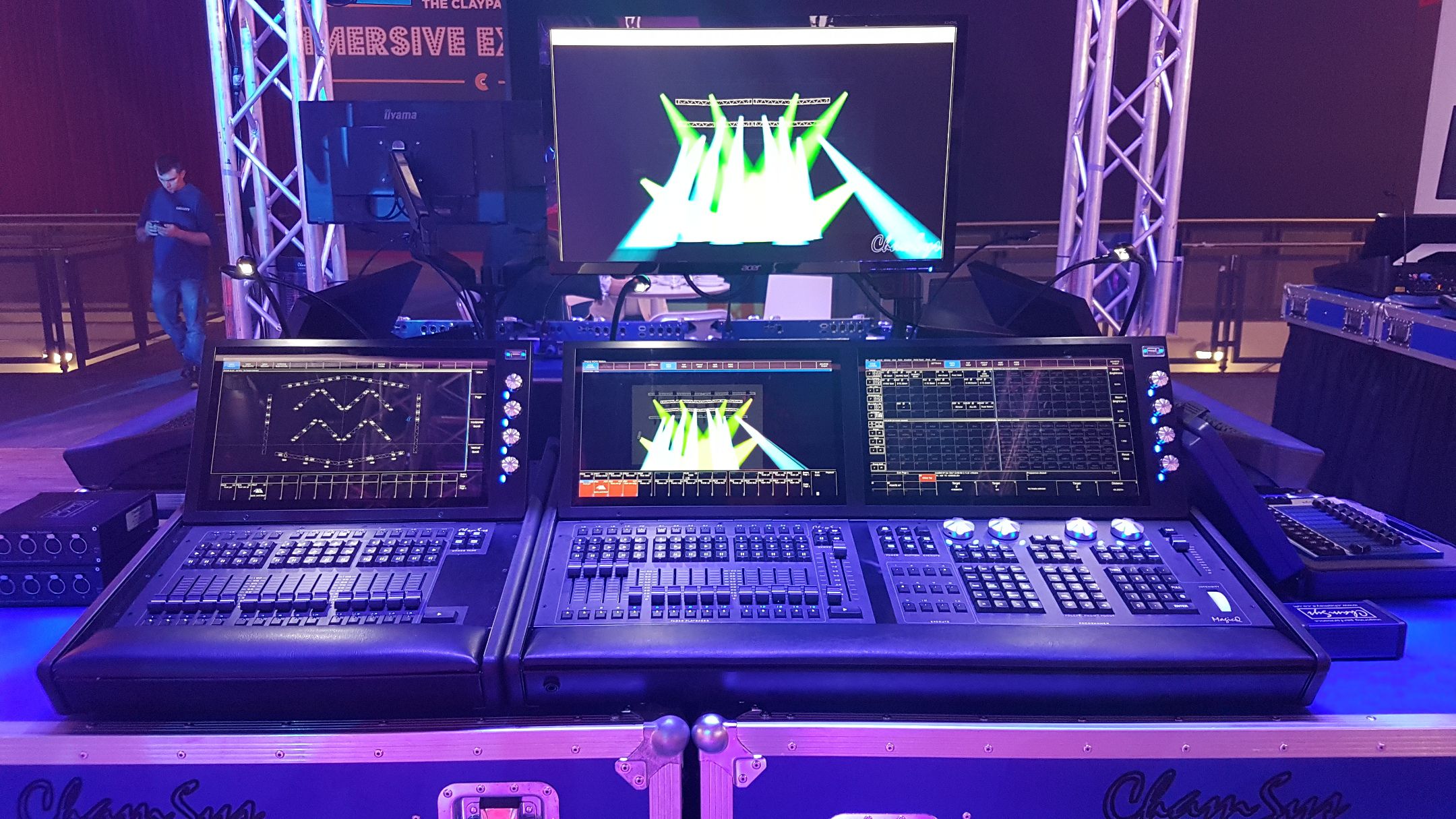 The MQ500 console with an external monitor and the new Playback Wing Stadium, at the left

"“We’re very honoured that some of the best journalists in our industry have seen fit to vote for the MagicQ MQ500 Stadium” said Chris Kennedy. “As a group, these journalists are very well informed. Not only do they devote a great deal of time to covering this industry, but in many cases, they’re also programmers and designers themselves -- so they’re familiar with the issues and opportunities that surround lighting control.”

ChamSys had a successful exhibition at Prolight and Sound Frankfurt not only winning the PIPA award, but also launching and showing our new MagicQ Stadium Wing for the first time at the show. 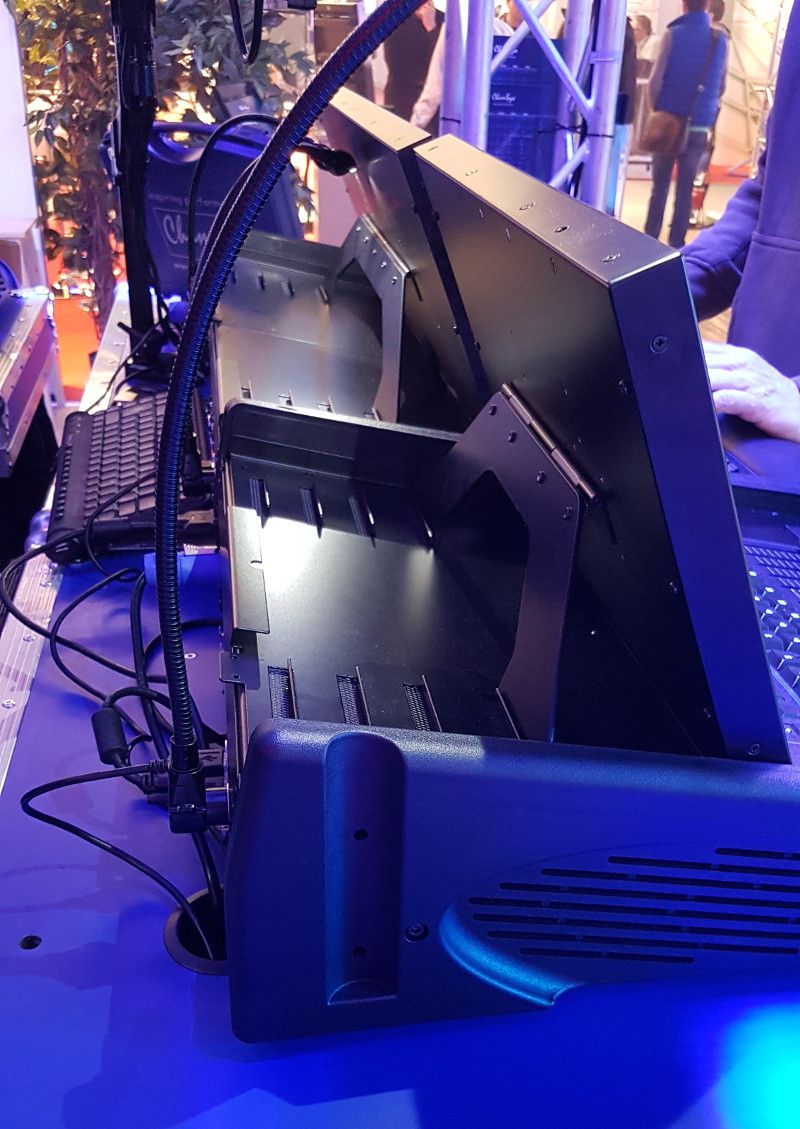 The Playback Wing is lining up perfectly with the MQ500, based on the same standards 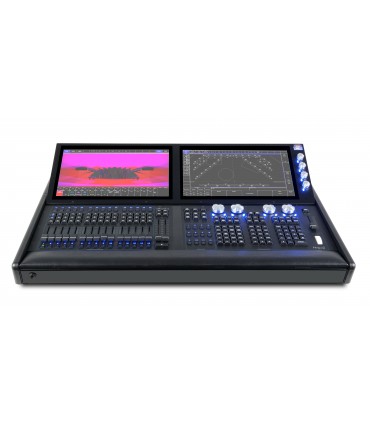 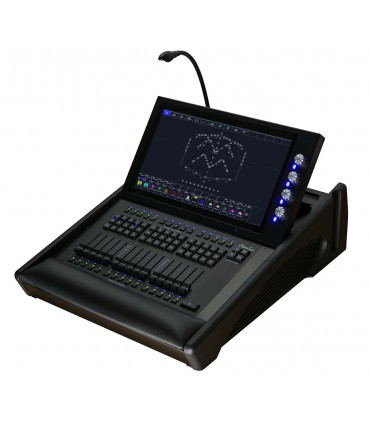